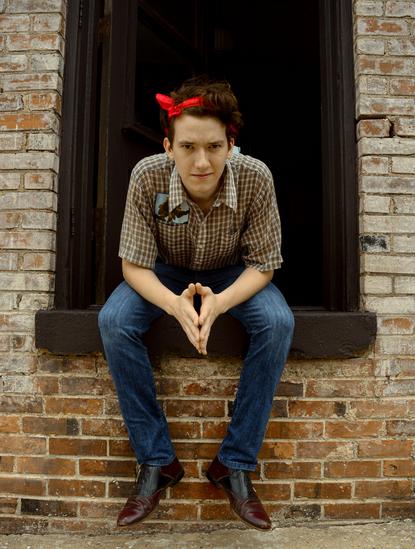 "Mason Via brings down home mountain soul with his roots-driven acoustic music.
His vocals are as sweet as dandelion wine.” 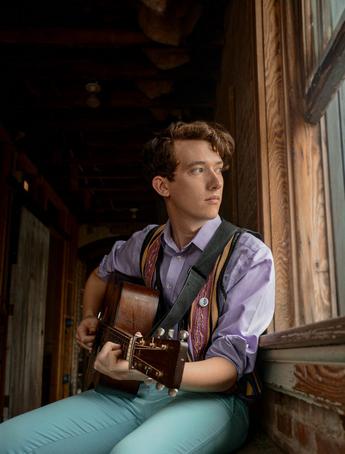 "Today Stokes County has a host of nationally recognized musical talent carrying on the tradition of excellence...including rising star Mason Via of the band Hot Trail Mix." 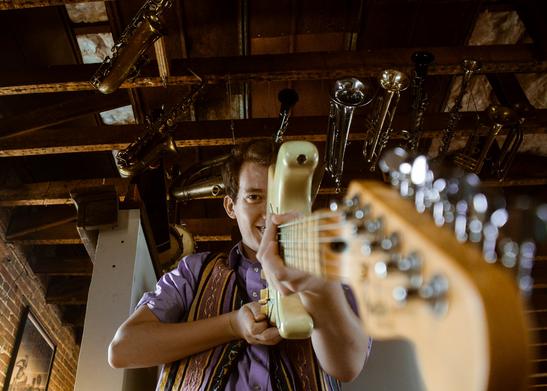 "The Mason Via Band is among the next wave of young musical talent coming out of Stokes County and the Piedmont of North Carolina.  Using a combination of impressive musicianship with strong vocals, the group has a dedicated following that is growing with every performance.  Equally impressive are the selections of uniquely crafted original songs along with cover favorites using a new twist.  A new young groove, with an authentic sound, The Mason Via Band is no longer following the musical trends, but setting their very own."
--Stokes County Arts Council 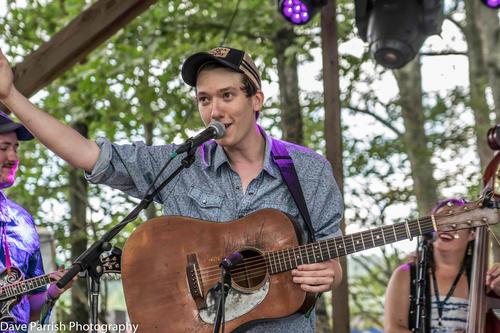 "Mason, a stunningly gifted young singer and songwriter. Mason has received critical acclaim for his debut CD Up, Up, Up, which is comprised entirely of original compositions. Mason spent his childhood accompanying his dad to fiddlers’ conventions, music festivals, concerts, and jams, where he soaked up not only his father’s music but that of countless others"- Virginia Folklife Program 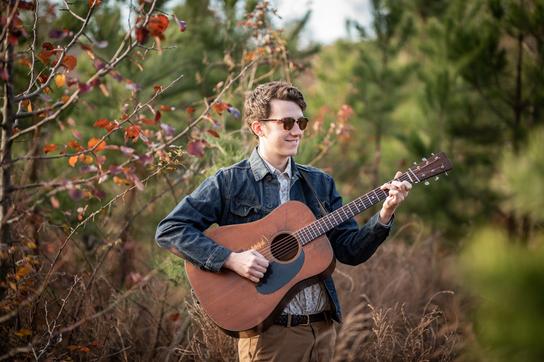 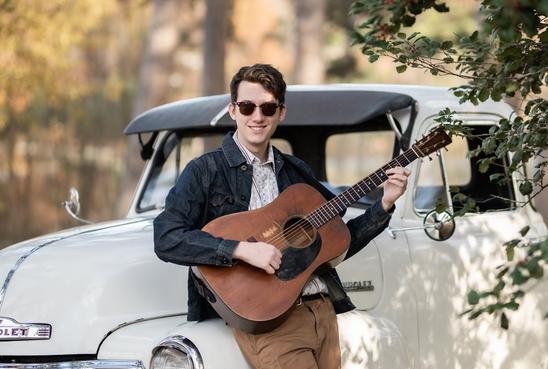 "Mason Via is a talented song-writer and multi-instrumentalist from North Carolina, making his mark across the region in coffee houses, concert venues and festivals and was the winner of Shakori Hills’ Fall 2014 band contest. With an impressive group of supporting musicians, you will hear an eclectic blend of funky folk, blues and jazz influenced covers that will make you want to get up and boogie. But his original compositions are the most surprising! Check out his first CD!"

Mason (who now calls Nashville home) grew up going to fiddler’s conventions and music festivals around NC and VA, where he was steeped in the rich Appalachian culture that surrounds the area. Picking and singing from an early age, Mason combines soulful high lonesome singing with virtuosic instrumental prowess. Mason's lyrics are also considered by many to be the driving force behind his music, and his vocals back up the deep emotion that his lyrics possess. Catch Mason performing solo, or with his flaming hot "new-grass" band, Hot Trail Mix.

In 2016 the talented young man completed a Virginia Folklife Songwriting apprenticeship with his father, award-winning songwriter David Via. Mason has placed in contests and picked up ribbons at several conventions and festivals throughout Appalachia. Mason Via was named the 2019 Floydfest OTR competition runner-up and is a 3-time winner of the Shakori Hills Grassroots Festival's band competition.

"​Mason Via is transcending musical genres with his unique brand of what has been described as Appalachian funky folk, soulful acoustic, rhythm and bluesgrass and groovy Americana. His debut album, “Up, Up, Up,” is an eclectic mix of Appalachian string instrumentation, world percussion and soulful vocals mixed with powerful songwriting. But it’s his country roots that come through the loudest and clearest when he hits the stage. No surprise really when you learn that the Danbury, North Carolina, native grew up in the shadow of Hanging Rock State Park in rural Stokes County on the banks of the Dan River.